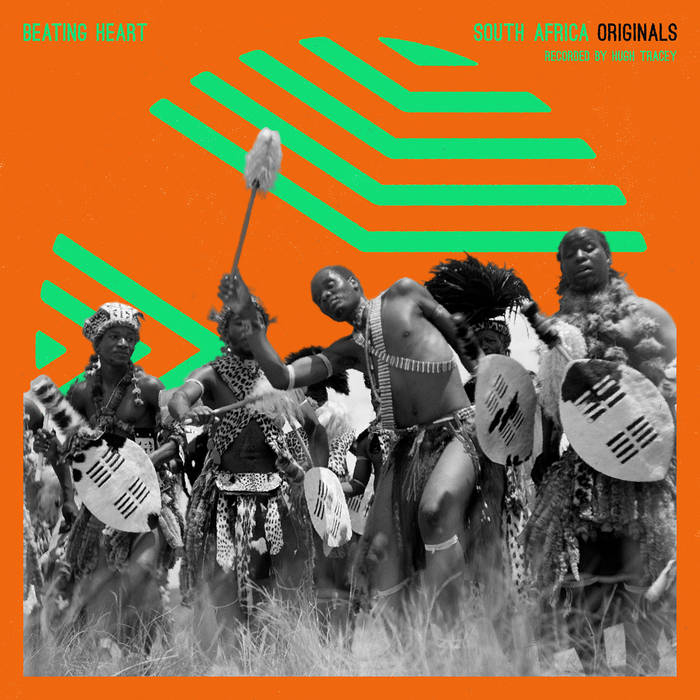 The girls who sang this song belonged to a group in the community half way between the sophisticated Christians who have been to school and broken away from their background, and the so called "Red blanket people", those who, retain their African religion and customs including the red ochre coloured blankets, cosmetics and beads. They have been to school for a short while, wear European style clothes as far as possible and while falling short of the standards of the better educated consider themselves above and apart from the 'reds' who although 'un-schooled' are elegant in their traditional dress and beadwork.